Use Existing Drugs to Treat Cancers

SARM1 as a Potential Drug Target for Parkinson's and Alzheimer's Disease

Naltrexone Used as Alternative to Opioids for Chronic Pain

Inhibition of PRMT5 Could Help to Stop Growth of Glioblastoma

A Fuller Picture on How Commonly-Used Breast Cancer Drugs Work

HIV Drugs May Help to Prevent the Onset of Macular Degeneration

Vericiguat Approved for Use in Patients with Heart Failure

Drug Combo Could Help to Inhibit Growth of Neuroblastoma

6-Gingerol May Protect Against Autoimmune Disease

DMT to be trialled in UK to treat depression

Apigenin Improves Cognition and Memory in Model of Down Syndrome

Existing drugs that could treat COVID-19

Xestospongin B to Starve Cancer Cells

Mifepristone, a Path to a Longer Life?


Apigenin Improves Cognition and Memory in Model of Down Syndrome

Down syndrome or Down's syndrome, also known as trisomy 21, is a genetic disorder caused by the presence of all or part of the third copy of chromosome 21. Typically, the nucleus of each human cell contains 23 pairs of chromosomes, half of which are inherited from each parent. Down syndrome occurs when an individual has a full or partial extra copy of chromosome 21. This additional genetic material alters the course of development and causes the characteristics associated with Down syndrome. It is usually associated with physical growth delays, mild to moderate intellectual disability, a single deep crease across the center of the palm, and characteristic facial features – although each person with Down syndrome is a unique individual and may possess these characteristics to different degrees, or not at all.


Down syndrome is one of the most common chromosome abnormalities in humans. It occurs in about 1 in 1,000 babies born each year. According to the Centers for Disease Control and Prevention, approximately one in every 700 babies in the United States is born with Down syndrome. About 6,000 babies with Down syndrome are born in the United States each year. There is no cure for Down syndrome. Efforts are underway to determine how the extra chromosome 21 material causes Down syndrome, as currently, this is unknown, and to develop treatments to improve intelligence in those with the syndrome. Efforts being studied include the use of stem cells and gene therapy. Other methods being studied include the use of antioxidants, gamma-secretase inhibition, adrenergic agonists, and memantine.


Apigenin, chemically known as 4′, 5, 7,-trihydroxyflavone, with molecular formula C15H10O5 whose molecular weight is MW 270.24. In nature, apigenin also exists as a dimer, biapigenin, mainly isolated from the buds and flowers of Hypericum perforatum. One of the most common sources of apigenin consumed as single-ingredient herbal tea is chamomile, prepared from the dried flowers from Matricaria chamomilla. Apigenin is also commonly present as a constituent in red wine. Like red wine, beer also provides a good source of apigenin.

In recent years, apigenin has been increasingly recognized as a cancer chemopreventive agent. Interest in the possible cancer preventive of apigenin has increased owing to reports of potent antioxidant and anti-inflammatory activities. Furthermore, it exhibits anti-mutagenic, anti-inflammatory, antiviral, and purgative effects. Several studies have demonstrated that apigenin exerts a broad range of molecular signaling effects. Apigenin is a well-known inhibitor of protein-tyrosine kinases and has been shown to block peroxisome proliferation regulated kinase (ERK), a MAPK in isolated hepatocytes. Apigenin has further been shown to down-regulate the expression of the Na+/Ca2+-exchanger, a protein important for calcium extrusion in neonatal rat cardiac myocytes. Apigenin has shown promise in inhibiting tumor cell invasion and metastases by regulating protease production. 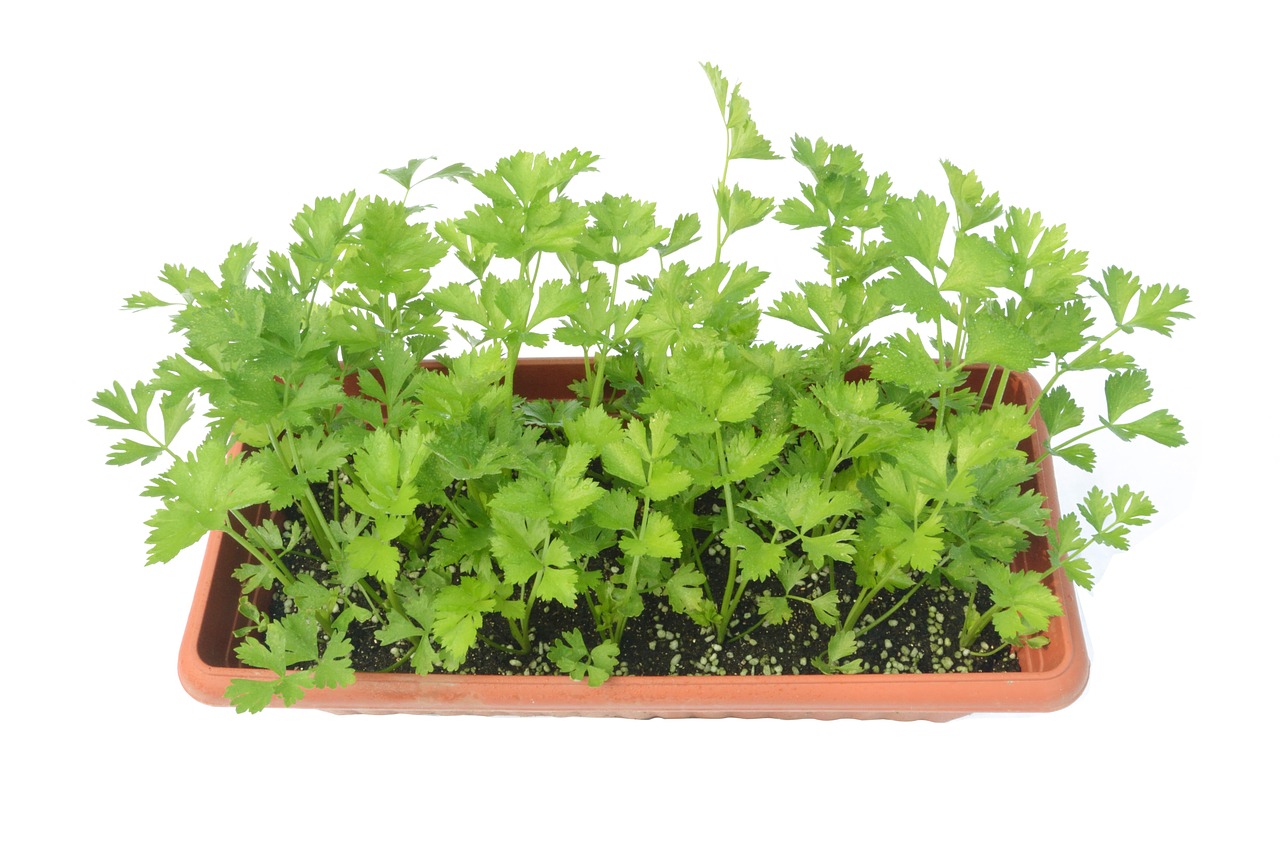 List of VX-765 and related compounds currently available at VulcanChem: