Existing drugs that could treat COVID-19

Xestospongin B to Starve Cancer Cells

Mifepristone, a Path to a Longer Life?

Adrenochrome has been a popular topic in conspiracy circles: it’s a drug of the Hollywood elite, it’s addictive, it’s harvested from tortured children in Satanic rituals, etc. However, it is time to hear what the science community says about adrenochrome, from a serious and fact-based perspective. 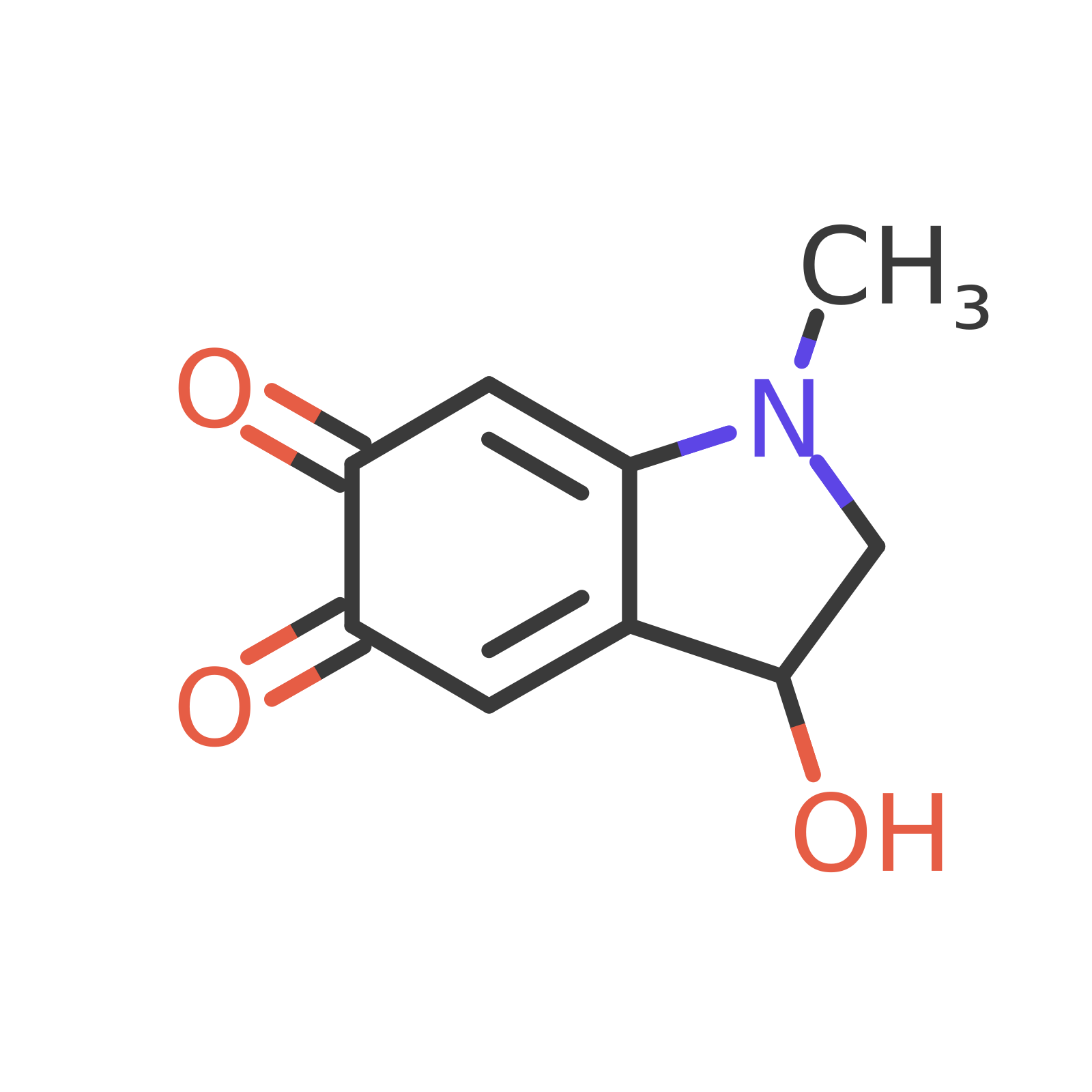 ● Adrenochrome is a chemical compound with the molecular formula C9H9NO3 produced by the oxidation of adrenaline (epinephrine). The derivative carbazochrome is a hemostatic medication.

● In 1954, Hoffer et al. reported that adrenochrome, an oxidative metabolite of epinephrine, was psychotomimetic in humans when administered intravenously.

● This and other observations led researchers to hypothesize that adrenochrome is overproduced and responsible for some symptoms in schizophrenia.

● The fight or flight response to stress is associated with an elevation of adrenaline, oxidation of which can lead to an excess of adrenochrome.

● If the individual being stressed carries one of the genetic aberrations linked to schizophrenia, adrenochrome levels are likely to be higher than normal and may be linked to the paranoia and hallucinations.

● Hypoglycemic individuals with one or more of the genetic aberrations seen in schizophrenia are therefore likely to suffer psychosis caused by adrenochrome created by the oxidation of this excess adrenaline.

● Adrenochrome also has a Jekyll and Hyde relationship with serotonin and, so, impacts on tryptophan and its other chief metabolite, niacin. 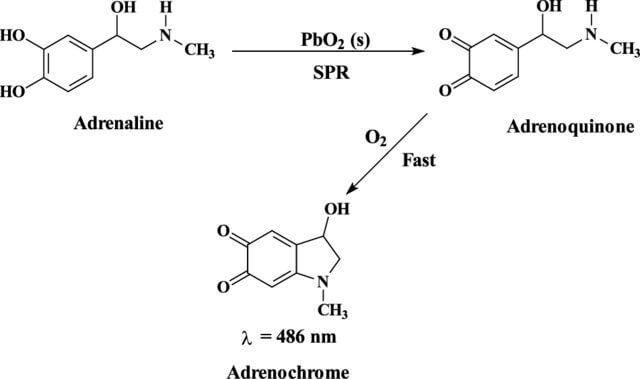 List of adrenochrome and its related compounds supplied by VulcanChem.
Please note that the compounds are for research use only, not for human or veterinary use.