Benzamide Benzamide Benzamide, also known as benzoate amide or PHC(=o)NH2, belongs to the class of organic compounds known as benzamides. These are organic compounds containing a carboxamido substituent attached to a benzene ring. Benzamide exists as a solid, slightly soluble (in water), and a very weakly acidic compound (based on its pKa). Benzamide has been detected in multiple biofluids, such as saliva and blood. Benzamide is also a parent compound for other transformation products, including but not limited to, N-butyrylbenzamide, N-benzoyl-1-methylpyridin-4(1H)-imine, and indapamide. Benzamide has a bitter taste.
Benzamide is a white powder. (NTP, 1992)
Benzamide is an aromatic amide that consists of benzene bearing a single carboxamido substituent. The parent of the class of benzamides.
Brand Name: Vulcanchem
CAS No.: 55-21-0
VCID: VC0000126
InChI: InChI=1S/C7H7NO/c8-7(9)6-4-2-1-3-5-6/h1-5H,(H2,8,9)
SMILES: C1=CC=C(C=C1)C(=O)N
Molecular Formula: C7H7NO
Molecular Weight: 121.14 g/mol 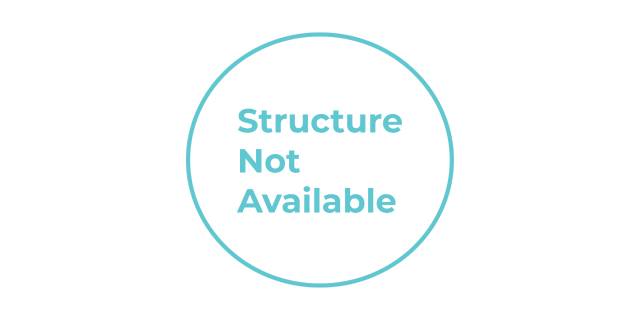